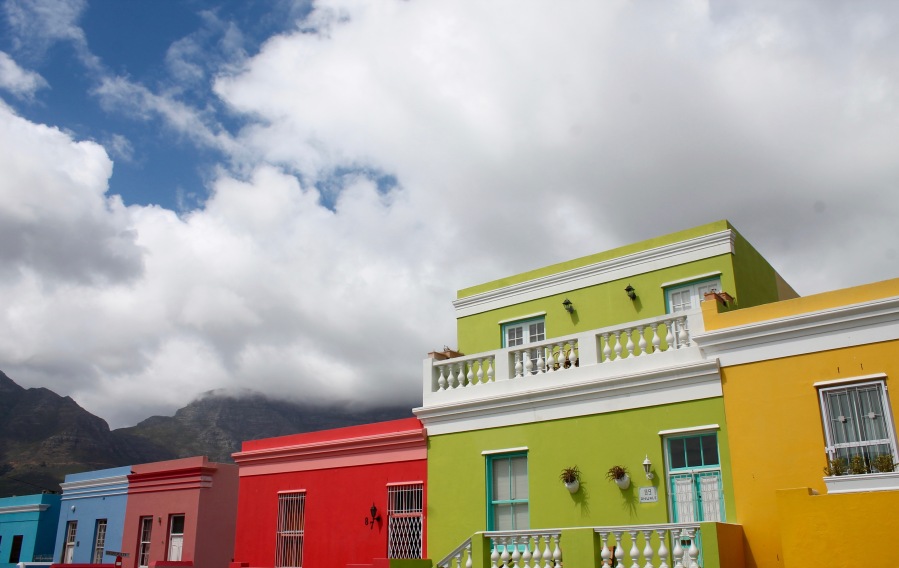 Tomorrow, we fly to Australia! Before we embark on our next, great adventure, I still have a few highlights from our trip to Cape Town to share. END_OF_DOCUMENT_TOKEN_TO_BE_REPLACED 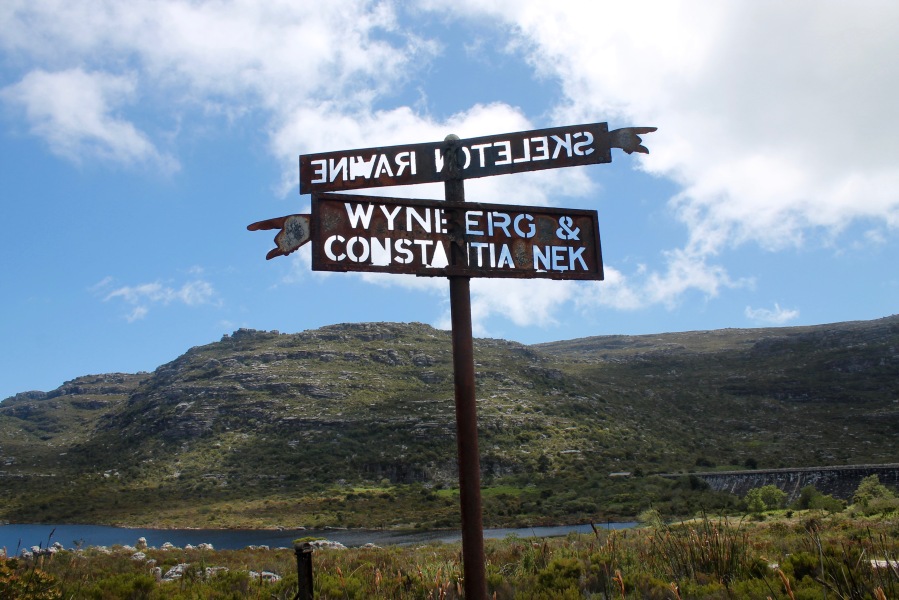 With beaches, history, culture, and great food and drink, there is so much to do in Cape Town. Somehow, with so many things to explore in one short trip, we stumbled upon what might just be the best possible way to spend a gorgeous spring day in the Mother City. END_OF_DOCUMENT_TOKEN_TO_BE_REPLACED 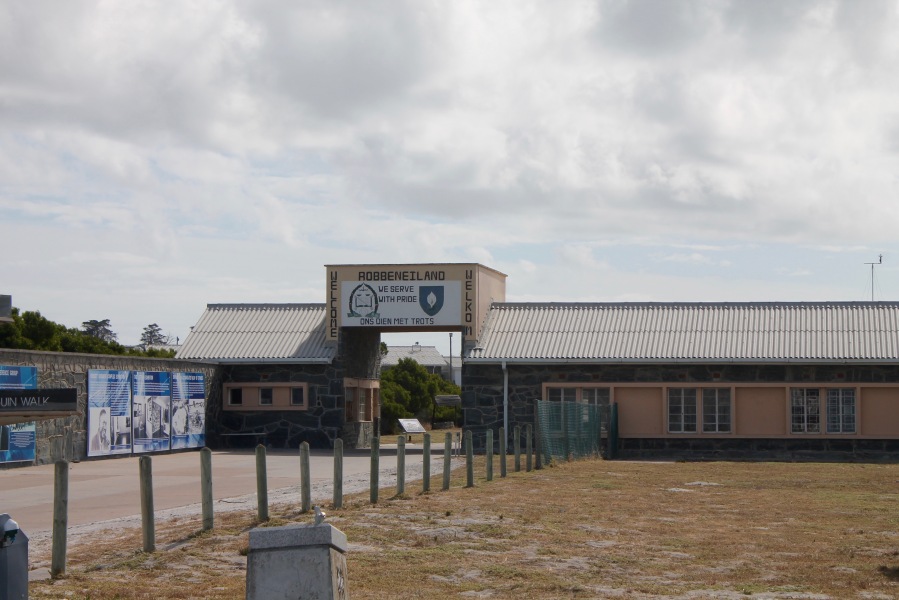 Just off the coast of Cape Town, there is a small, rocky island. During its history, this island served as a leper colony, a military base, and a quarry, but it is famous (and a UNESCO World Heritage Site) for another reason. Robben Island was a prison where South Africa’s apartheid government kept undesirable political prisoners. Nelson Mandela was one of these prisoners, and he lived and worked on this chunk of rock in the Atlantic ocean for 18 of the 27 years he spent imprisoned. END_OF_DOCUMENT_TOKEN_TO_BE_REPLACED 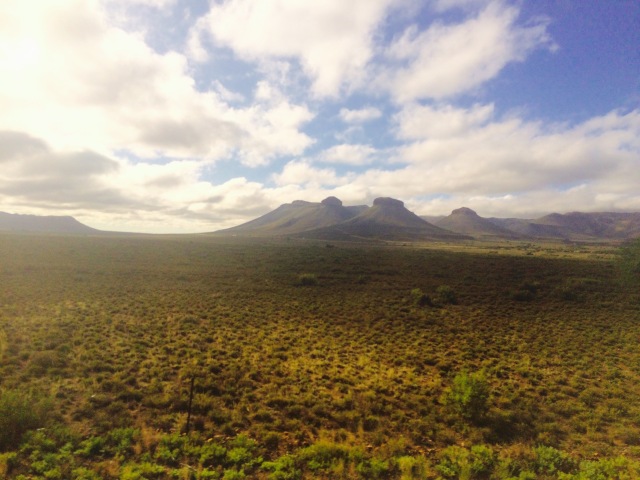 “For my part, I travel not to go anywhere, but to go. I travel for travel’s sake. The great affair is to move.” – Robert Louis Stevenson

Never has that quote rung more true than when we took an overnight train from Johannesburg to Cape Town. It was certainly not the quickest, nor most convenient way to travel; a flight would have arrived in just two hours instead of 26 by train. I loved it anyway, because it was one of the few times in life when the travel was as much of an experience as the destination.